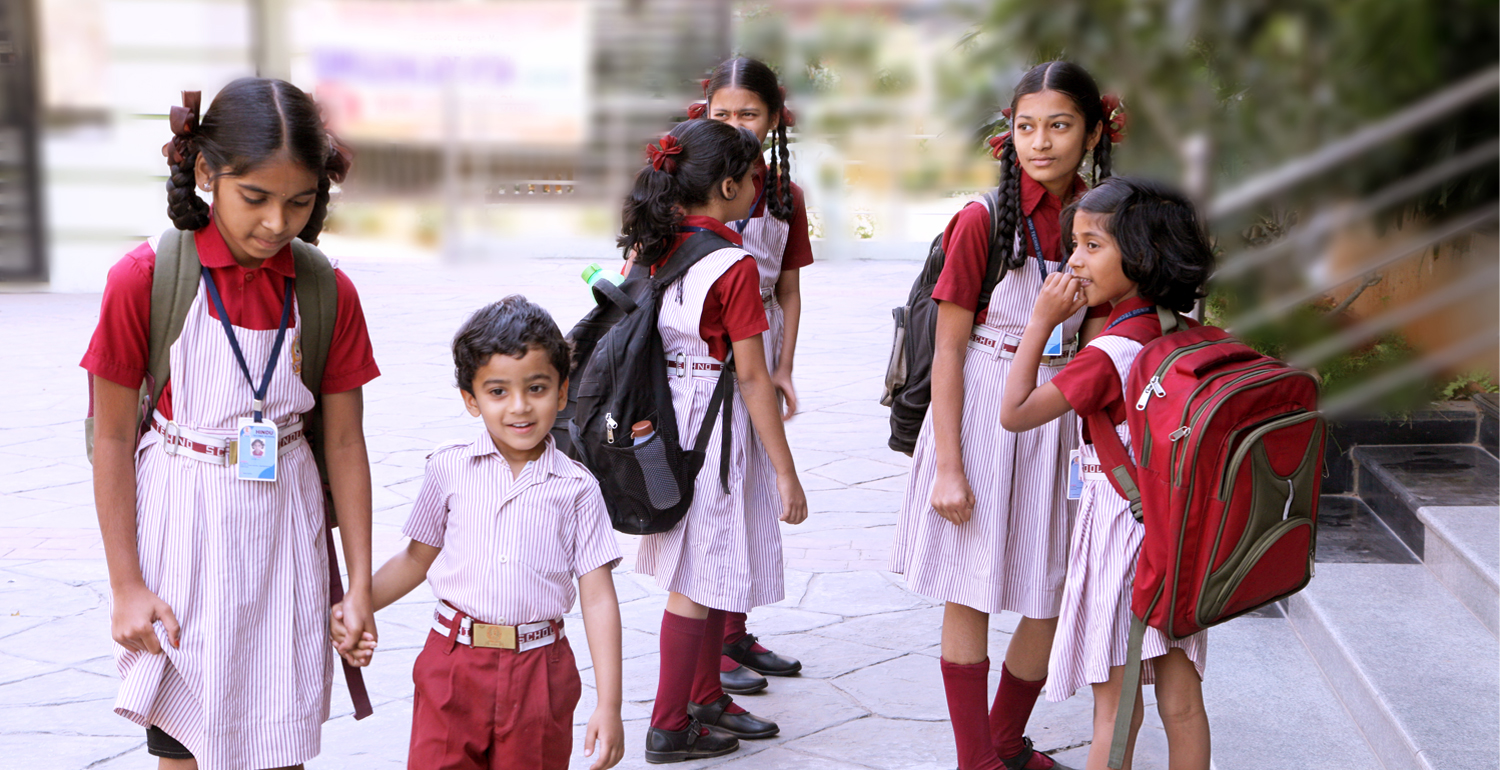 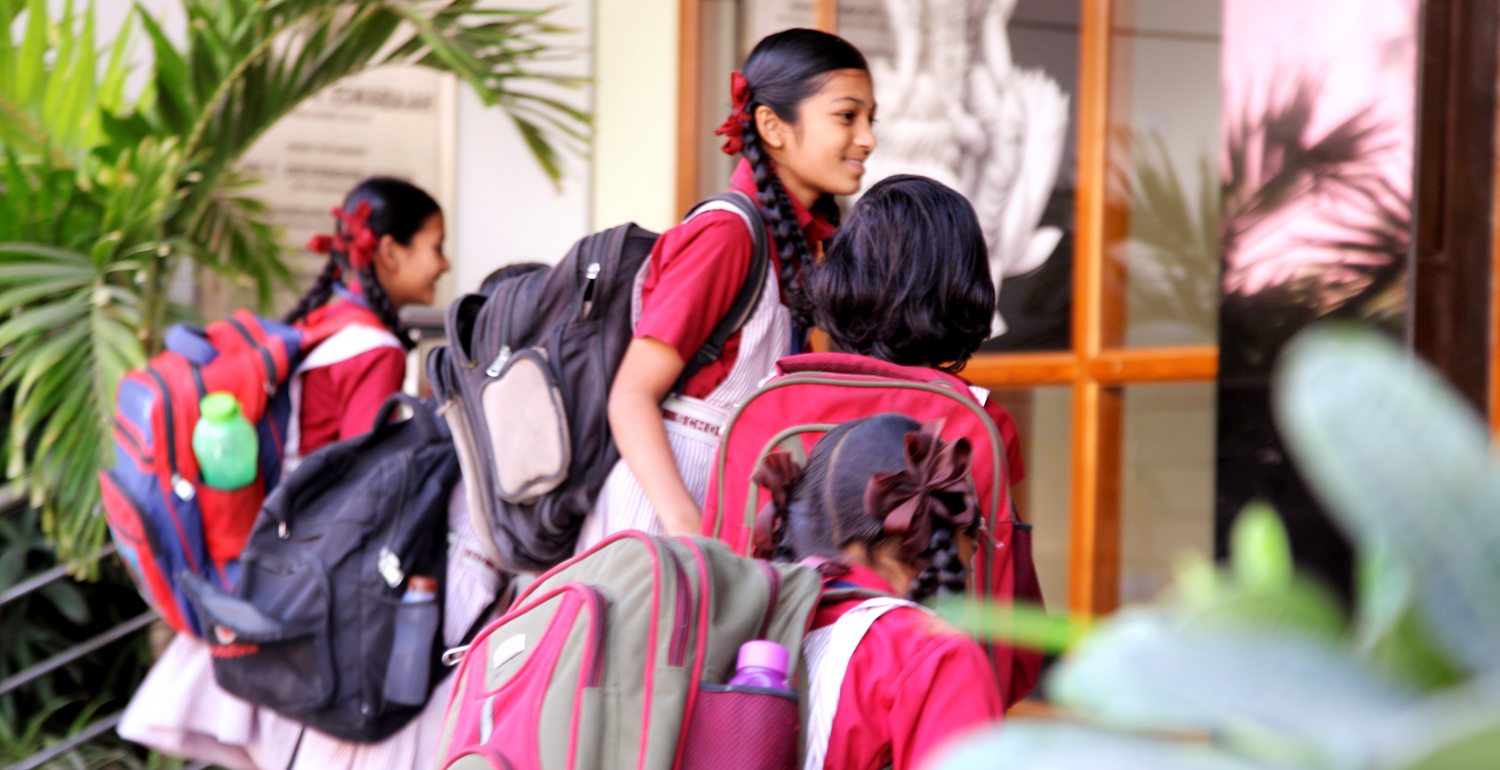 Sri K. Gandhi was a staunch supporter of the ideals of Late SriKanjerla Shankar Yadav – the founder President of Swami Vivekananda Seva Samiti Educational Trust. He was one of the Founder Trustees and a great academic councillor who served the Trust’s institutions with true spirit and dedication for over two decades.
Late Sri K. Gandhi
Founder Trustee